Consisting of those parts of the Greater Vancouver Regional District comprised of:

(b) that part of Subdivision A comprised of the University Endowment Lands and the University of British Columbia lying westerly of the westerly limit of the City of Vancouver; and 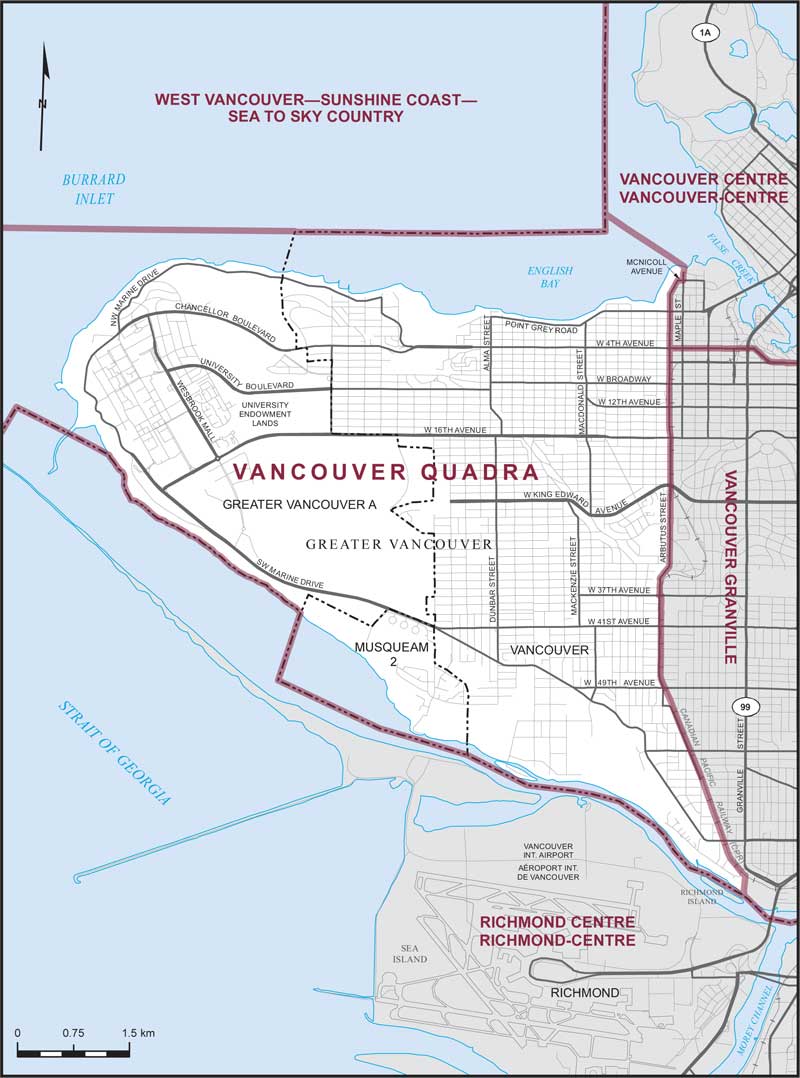