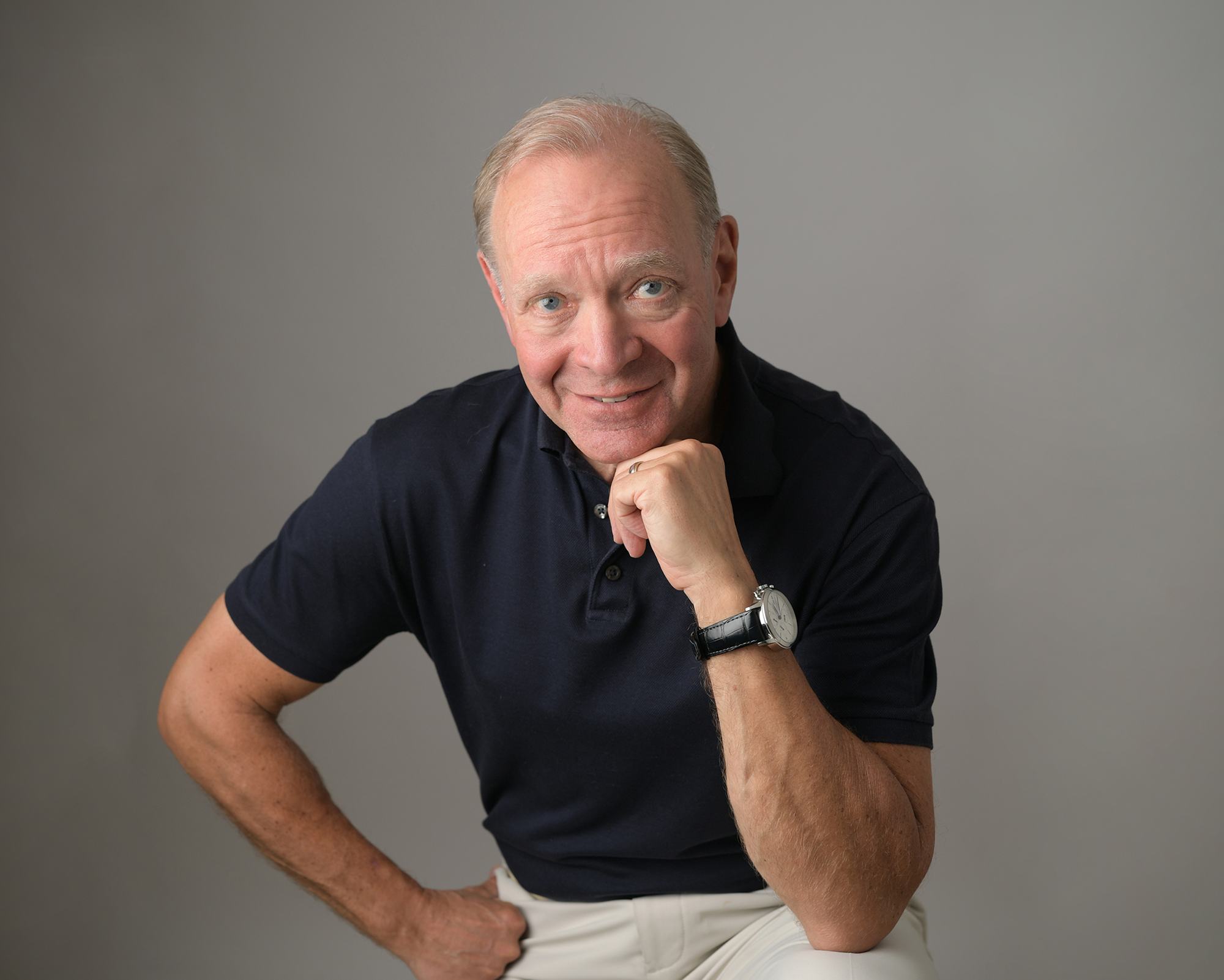 Brad Armstrong is a lawyer whose 40 years of practice covers natural resources law, environmental law, constitutional law and Aboriginal Law. Brad is a member of the Law Societies of BC, Yukon, Northwest Territories and Nunavut and his clients have included companies engaged in mining, forestry, oil and gas, and transportation. Most of his work involves legal environmental review processes for major projects, and includes Impact and Benefits Agreements with First Nations.

Brad was the Managing Partner of a major Vancouver law firm and he was appointed Queen’s Counsel in 2002. He has represented clients at all levels of Court including three cases in the Supreme Court of Canada on major environmental, Aboriginal, and constitutional cases. He has been recognized for many years as one of the leading lawyers in Canada in environmental law and aboriginal law. As an Adjunct Professor he has taught a course in Natural Resources Law at the UBC Law School since 2010.

Brad has many years of community service. He was a member of the Board of Directors of Family Services of Greater Vancouver for nine years and he was Chair and President from 2004 to 2006. Family Services of Greater Vancouver is a non-profit community-based society dedicated to helping families, individuals and young people who are experiencing difficult challenges in their lives. He has also served as Chair of St. George’s School Foundation, and on the Board of Crofton House School and the Board of Geoscience BC, a non-profit society that works to identify natural resource potential in British Columbia and to encourage investment.

During his university days Brad had many jobs which gave him a chance to learn about different industries and the people who work in them. He worked on a commercial fishing troller for two summers, and for three summers in the forest industry as a chokerman in Port Hardy and Port McNeil with MacMillan Bloedel, and Gardner Canal with Frank Beban Logging. He also worked at sawmills and pumped gas at the old gas station across from Kits Beach. Brad and his wife live in their family home near Kerrisdale. They have two children, a daughter who is a PhD student at Cambridge University in England, and a son who is a student at the University of Toronto.